20 % OFF WITH THE FOLLOWING COUPON CODE : DATASCIENCEPOST

dotScale is a European Conference made by developers for developers about subjects like scalability, DevOps and Distributed Systems.
The Conference will be in english.

The Conference is made for developers. So, we can expect some technical talks.
The goal is to help developers to have a better understanding of the technical details of the solutions they use so that they’ll be able to make their application scalable.

Partners of dotScale organize great workshop and welcome you in their stand.

It will also be an opportunity to meet new people.
Indeed, dotScale will gather 700+ developers, devOps, sysadmins and hackers from all over Europe in a single place, for a single day.

A video to see what’s a dotConference : 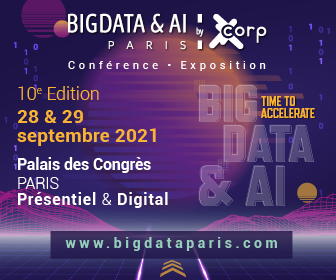