Being present at dotGo is a way to hear about the most famous Go projects and maybe to see the creators of the Go language itself. The Conference is made for developers. So, we can expect some technical talks.
The goal is to help developers to have a better understanding of the technical details about the language.

During the last dotGo conference, there was an example showing that it was possible to write with the Go language programs that were so complex that it was impossible or very difficult to read them afterwards even if it was our own code.

It will also be an opportunity to meet new people.
Indeed, dotScale will gather 700+ developers, Gophers and hackers from all over Europe in a single place, for a single day. 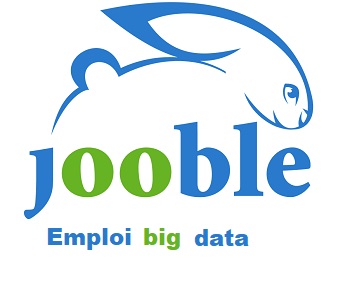